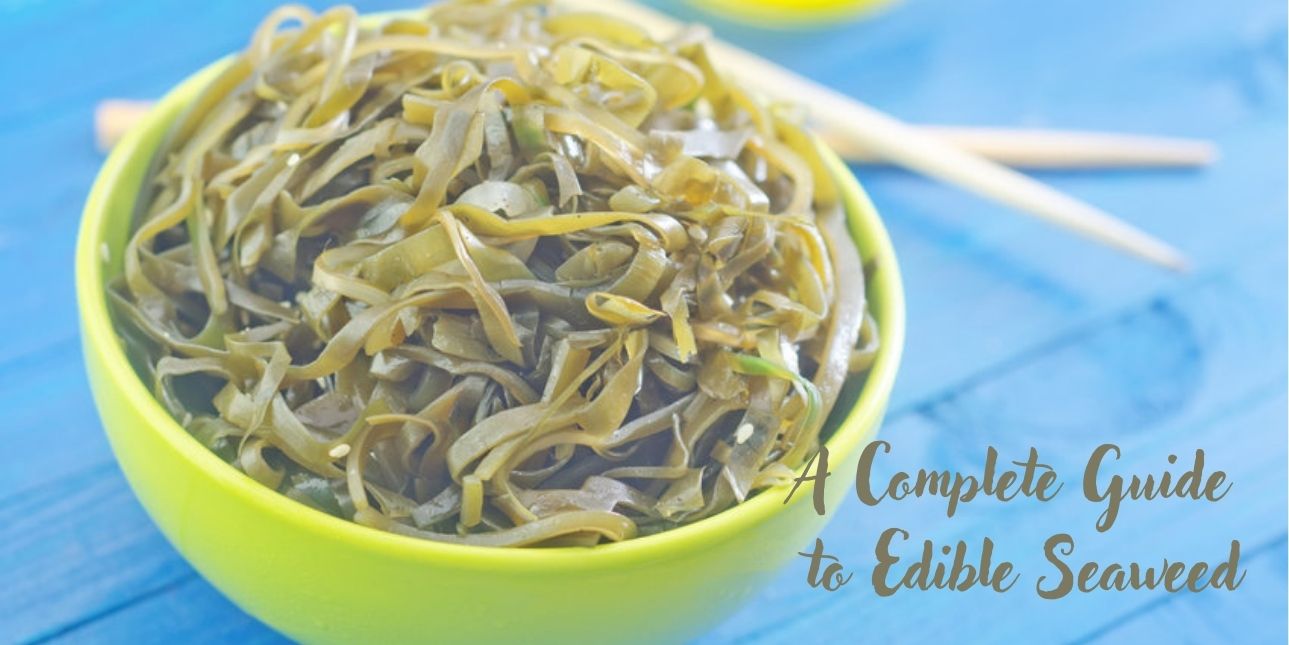 Edible seaweed has been consumed by humans since ancient times, and its usage in cuisine has evolved to encompass several dishes. While most people might be familiar with sushi rolls wrapped in seaweed, there exist several types of edible seaweed that have different applications and purposes in cooking. Edible seaweed varieties are full of taste, texture, and several essential nutrients that make them extremely nutritious. Seaweed has a special role to play in Chinese, Japanese, and Korean cuisine, with these slippery sea plants even being incorporated into traditional medicines from these regions.

With the increasing popularity of plant-based food and healthier alternatives, seaweed has an important role to play in cooking. The applications of seaweed are vast and you can choose from a variety of seaweed delicacies to include on your menu so your customers can enjoy a delightful and healthy meal at your establishment. Read on as we discuss seaweed, its types, and a few popular delicacies that are made from these delicious, marine offerings.

What is Edible Seaweed?

The term seaweed includes several different varieties of underwater vegetation, plants, and algae. Seaweeds are found in the oceans, rivers, and even in some lakes. There exist several thousand species of seaweed that are integral to the marine ecosystem. They provide food and shelter for several aquatic organisms and are integral to the continuity of the food chain in the underwater environment. Now you might wonder - ‘is all seaweed edible?’ Not quite, however, there exist several varieties of seaweed that are.

They contain several essential nutrients, such as vitamins and minerals. Seaweeds can range from small growths on rocks to large and dense underwater forests. They’ve been incorporated into several dishes in areas that have a vast coastline. Edible seaweed is also a good example of foods endowed with the umami taste - something that has been linked to monosodium glutamate. Several seaweed species have been known to have rich concentrations of monosodium glutamate and complex carbohydrates that give them a slippery texture.

What are the Types of Seaweed?

Seaweeds are of different types and even come in different colors. While some varieties are green, the others are red and even brown. The green varieties use chlorophyll as their primary pigment. Chlorophyll allows these plants and algae to photosynthesize and create their own food. The red and brown types of seaweeds have xanthophylls and other pigments that give them their characteristic color. These pigments allow them to use light from extended wavelengths as they’re often found in the deeper depths of the ocean. Types of brown seaweed called kelp can reach several hundreds of feet in length and are commonly found close to the shores and near rock faces. On the other hand, macroalgae and other large varieties of seaweed have large stems and leaves. While sea lettuce is green seaweed, kombu & arame are red. Conversely, nori used in sushi is a variety of brown seaweed.

Where Do We Get our Edible Seaweed From?

While seaweed grows in marine and other freshwater environments across the world, a good portion of seaweed consumed today is grown in underwater farms. Though some edible seaweeds are directly harvested from their oceanic habitats, farmed seaweed still dominates the market. Farmers can either grow seaweed in large saltwater tanks at their farm or grow them out at sea in individual plots along a long rope to keep track of seaweed growth and to prevent undesirable vegetation from growing along the line. Seaweed farming has become a lucrative business and is seeing high demand as the world becomes more accepting of plant-based dietary options.

So, what seaweed is edible? Here’s a list of popular varieties consumed across the world:

Kombu is an important alga that’s commonly found in Japanese cuisine. Kombu is grown largely on the coasts along the Hokkaido island in Japan and is also abundant on the Californian coast. It is the prime ingredient in preparing Dashi broth - an important component of several Japanese delicacies. Kombu is abundant in monosodium glutamate and is often incorporated in dishes to provide the rich umami flavor that stems from it. Dashi is integral to the taste of miso soup and ramen. Kombu-cha, a traditional Japanese kelp tea, is also made from this seaweed. Bear in mind that this drink is different from the fermented Kombucha available in the United States.

This is an edible seaweed of the red variety and is native to the cold waters of the North Atlantic ocean. Dulse has been a staple in coastal areas of North America and North-Western Europe. It has a taste and texture that partly resembles bacon, and has been around in dishes for over a millennium. Dulse grows near the rocks close to rugged coastlines and can be ground into a powder, or dried to make flakes. These flakes are often fried in oil to create a crispy snack, which is a common accompaniment to drinks in several North American bars.

Nori is one of the most popular seaweed types due to its extensive use in sushi preparations. Though commonly believed to be a green seaweed, nori is a purplish-red seaweed that turns into a deep green color when it is dried for packaging. The seaweed is pressed into paper-like sheets for usage in the kitchen and to give it a longer shelf life. Nori is usually used in its dry form, unlike other seaweeds that are hydrated again when they have to be used in the kitchen. Nori is also used in its powdered form - a popular condiment in several Japanese dishes.

Wakame is a green seaweed that is an essential ingredient in seaweed salads. It is often dried before packaging, however, that’s the only processing this edible seaweed undergoes. Often endowed with a dark color and flaky consistency, Wakame turns into a rich green color when rehydrated. It has a silky texture and is an important ingredient in miso soup. It is also popularly called the sea mustard and is processed into noodle-like shapes before being incorporated into the seaweed salad.

Arame is brown kelp and an edible seaweed that is commonly found in natural harbors and bay areas. They’re important ingredients in Japanese cuisine and are additives to several salads and noodle dishes from the country. This edible seaweed has a clumped appearance that resembles dark noodle strands. It also happens to be one of the more expensive varieties of seaweed since arame is almost always harvested by hand.

Another type of edible seaweed common to the Northern Atlantic ocean, Irish moss is a green seaweed that is an important source of the complex carbohydrate called carrageen. Carrageen is an important thickening agent in desserts, and Irish moss finds wide applications in this niche. It resembles terrestrial plants and trees with small branches jutting out from the main stem of edible seaweed.

A brown type of edible seaweed that resembles Arame in both appearance and taste, Hijiki is an important part of Chinese and Japanese cuisine. Their stringy appearance resembles that of noodles and are used as a condiment in salads and seafood delicacies. However, studies have shown that Hijiki tends to have high concentrations of inorganic Arsenic - a very toxic element. The usage of Hijiki in cuisine has been flagged by a number of health and food authorities.

From sushi & soup to salad & fried accompaniments, edible seaweed finds several uses and is a great way to add nutrient-dense foods to the diet. Culinarians are experimenting with more uses for these rich and tasteful plants as the world’s palate warms up to more plant-based options. Don’t forget to procure your edible seaweed stock in bulk for long-term use and store them in quality commercial refrigerators for safe and secure preservation. Including these gifts of the marine world in your menu can be a gateway to a more diverse platter of dishes for your customers. 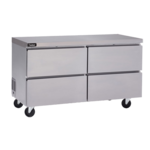 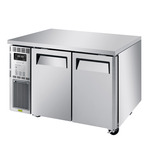 Sign-In here or Call Us for pricing
Sign In