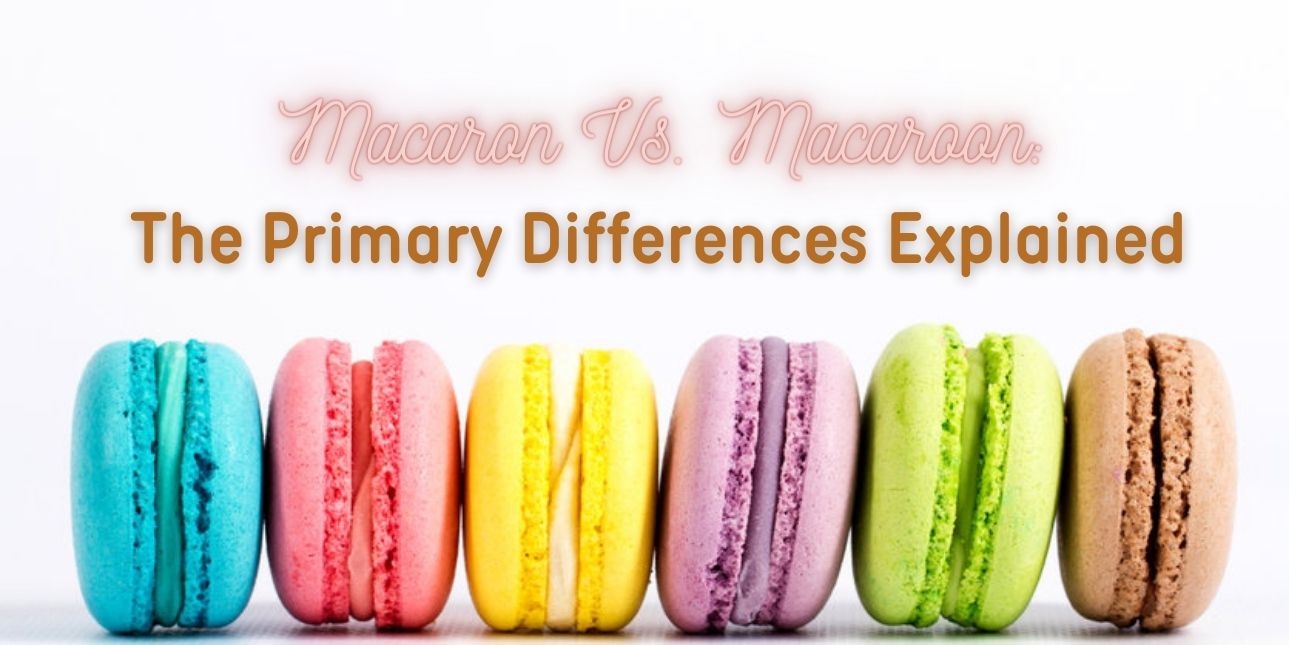 Everyone loves a sweet dessert. Macaroons and macarons are two popular desserts that are different in taste, texture, and appearance. Macarons are colorful sandwich cookies, while macaroons are sweet shredded coconut mounds.

What Is a Macaron?

Macarons are small and round sandwich cookies. Macarons are made from finely ground blanched almonds that are suspended in meringue. They are available in various flavors and colors. Macarons are commonly used in food photography and creative food displays. They are sandwiched together with a sweet filling like jam, chocolate ganache, buttercream, or fruit curd. You can find macarons in vibrant reds to light blues. They have a smoothened top and a slightly ruffled bottom. Macarons have a chewy cake-like texture with a tiny crunch on top with a thin crust.

Here are some key features of French macarons:

How to Pronounce Macaron in French

The French have a unique way of pronouncing 'macarons'. Macaron is pronounced like mac-ah-ron, where 'ron' rhymes with gone.

The History Of Macaron

Most food historians believe that in 1792, two nuns from a French convent baked and sold macarons during the French Revolution. Some had traced the origination date to 1533, when Catherine de Medici married Henry II of France and brought Italian chefs who created the macarons.

The modern macaron became popular in the 1830s when they were served with jams, spices, and liqueurs.

How To Make Macarons 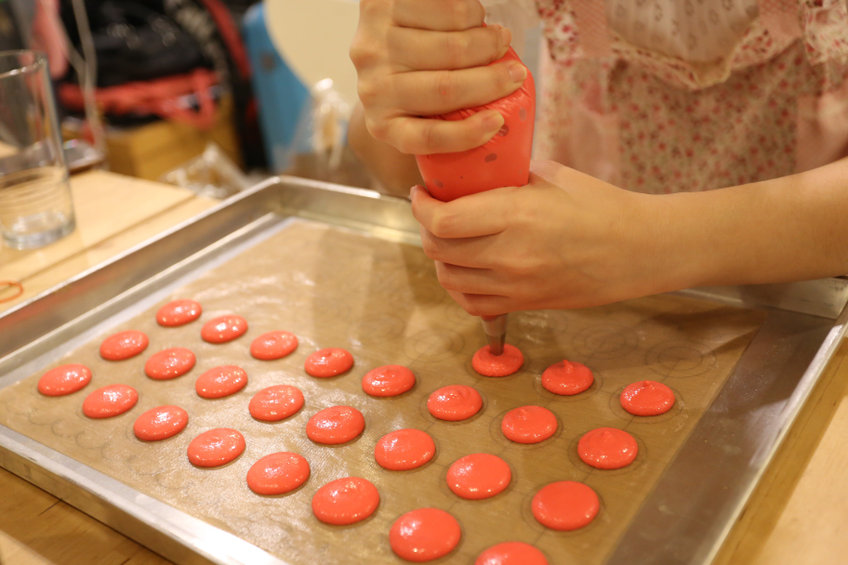 There are multiple steps, equipment, and ingredients needed for making macarons. You will need a kitchen scale to measure each ingredient precisely. Here, we list the ingredients and steps needed to make macarons:

Step 1: Whip egg whites with sugar into peaks. Then, you can gently fold dry ingredients like confectioners' sugar and almond flour.

Step 2: You can add food coloring, flavors, and extracts depending on your taste and recipe. You can then fold them into ribbons of batter. This process is called the macaronage technique.

Step 3: The next process is called piping. You can pipe the blend into silicone baking mats. Additionally, you can leave the sheet pans to dry before baking, allowing you to get dry and crispy skin on the top and a ruffled bottom.

Step 4: You can bake macarons till they are shiny.

Step 5: The final process of macarons is filling. While baking and cooling the desserts, you can also add a filling of your choice. The fillings are used to sandwich the cookies together.

Macaroon is made from shredded coconut stirred with whipped egg whites and sugar. The blend is an iteration of meringue, but they are not as light as macarons. Macaroons are also called haystacks. They can be made in a short period.

Here are some key features of macaroons:

How To Pronounce Macaroons

You can pronounce macaroon as mac-a-roon. The 'roon' in macaroon rhymes with moon.

People say that macaroons originated from Italy in the 15th century. The word macaroons came from 'Maccherone', which is paste in Italian.

How To Make Macaroons

Coconut macaroons are made in 20 to 25 minutes. They form an uneven, lumpy mound that is rich in coconut. You can make macaroons with or without flour.

Here is a step-by-step process that you can follow to make flour-free macaroons:

Step 1: You can whisk together egg whites, sugar, vanilla, and salt in a large bowl. Then you can fold in sweet shredded coconut flakes.

Step 2: Scoop the coconut mixture on to baking sheets.

Step 3: Bake until the macaroons turn golden brown around the edges, up to20 to 25 minutes.

You can store cooled-down coconut macaroons in commercial refrigerators for more than a week. You can also serve refrigerated macaroons cold or hot, depending on your needs.

Coconut macaroons have a rich, buttery, and chewy flavor. Most macaroons are too sweet and are served with chocolate. Some colored and flavored macaroons come in red, pink, or blue colors.

What Is the Difference between a Macaroon and a Macaroon?

The differences between macaron and macaroon begin with the main ingredient. Macaroon is made with coconut, while macaron is made from almond flour. Macaron is a meringue-based cookie that comes in beautiful colors. Parisian or French macarons are made from almond flour, egg whites, and confectioners' sugar. The almond meringues are formed into sandwiches and are stuck with jelly, jam, and ganache. You can serve pink-colored, honey-colored, blue-colored, and green-colored macarons at your food establishment. Macaroons are made from shredded coconut blended with egg whites and granular sugar. Macaroons have a chewy interior and a craggy surface.

Macarons need more prep time than macaroons because of more ingredients and steps.

Macaron Vs. Macaroon: Which One Is More Popular?

Coconut macaroons are popular in the United States. At the same time, French Macaron has gained popularity in the last decade. High-end French patisseries made colorful macarons popular across the United States, and currently, most dessert shops serve both desserts. The English word 'macaroon' comes from the French word 'macaron' or the Italian word 'maccarone'. In France, coconut-based macaroons are called 'rochers coco'.

Macaroon and macaron are delicious desserts that you can serve in your cafe, restaurant, and dessert shop. Macarons are more colorful and bigger than macaroons. They are primarily made with egg whites, sugar, vanilla, and salt. You can serve coconut macaroons or colorful almond-based macarons with a cup of hot coffee. Additionally, macaroons and macarons taste best with hot cocoa cups, tea, and various hot beverages. 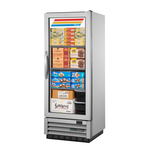 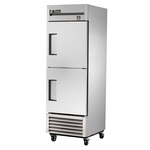 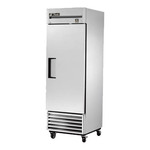