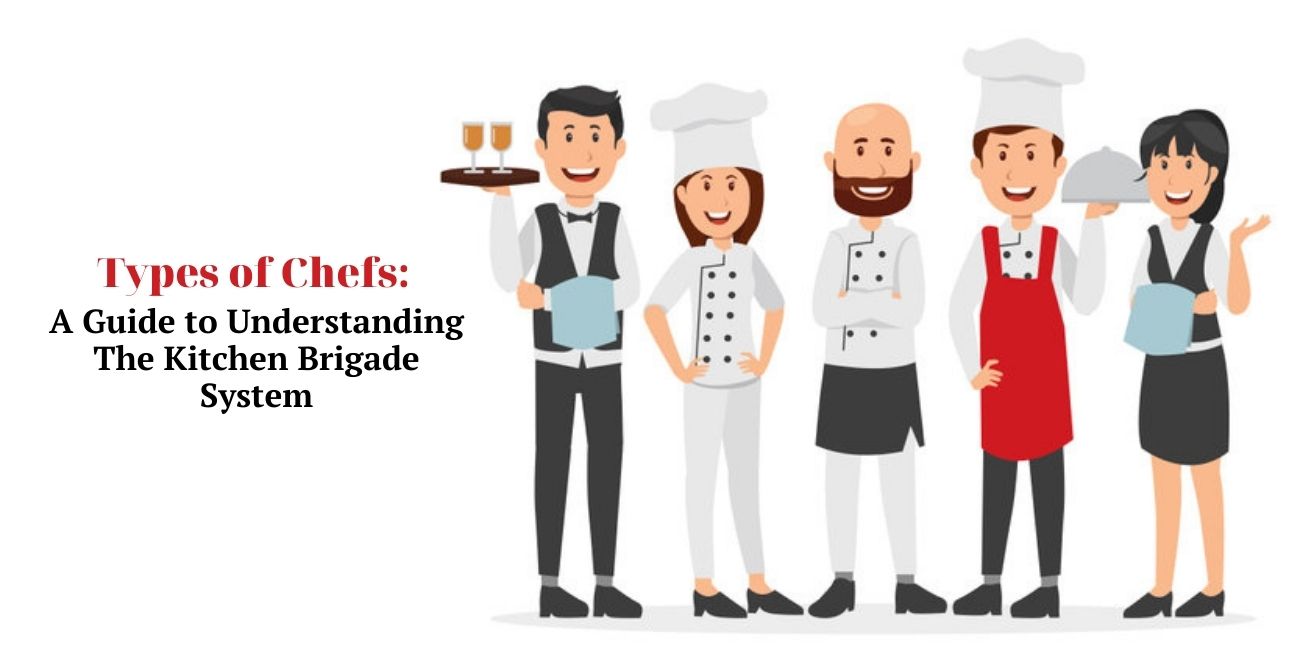 Understanding Professional Kitchen Hierarchies: What are the Different Types of Chefs?

Successful restaurants have a highly efficient organizational structure. The reason behind their precision and fast pace is military-style teamwork between the different types of chefs. Kitchens use Escoffier's kitchen brigade concept to set a hierarchical system that operates like a well-oiled machine.

Since the 19th century, the kitchen brigade system has optimized the organizational hierarchy of commercial kitchens. BOH, or back-of-house operations, heavily depend on the divide-and-rule hierarchy for their increased productivity and efficiency in a commercial setting. This system, responsible for the precise diversity of chef roles in the kitchen, has become the basis of all modern-day kitchen operations. With this system, managing kitchen staff can be a hassle-free affair. In this comprehensive guide, we discuss the types of chefs in a professional kitchen, the nitty-gritty of the kitchen brigade system, the think tank behind it all, kitchen positions, and the positions put in place by Escoffier in organizing a commercial kitchen.

What is a Kitchen Brigade System?

High-end commercial kitchens follow a strict military-style framework for hiring and managing kitchen staff. Though current kitchen systems do not follow the original system in its entirety, their organizational structure is based on the original brigade system created by Auguste Escoffier. This particular hierarchical system can precisely set the responsibility of each station in a commercial kitchen and is primarily responsible for the modern division of chef duties. Understanding the original brigade system can give us important insights into the kitchen hierarchy and its modern, improved version found in kitchens across the world today.

Who Developed the Kitchen Brigade System?

French chef Georges-Auguste Escoffier,  famously known as 'The King of Chefs’ or ‘The Chef of Kings', first developed the kitchen brigade system in the 19th century. Escoffier modernized and simplified the kitchen system. He developed "Brigade de Cuisine," the inspiration for modern kitchen systems. In "Brigade De Cuisine," chef roles in the kitchen and their responsibilities are clearly defined. The modern kitchen brigade system draws inspiration from Escoffier's experience from the Franco-Prussian war when he served as a chef in the French army.

Kitchen Hierarchy in the Brigade System

Since the army’s hierarchy inspired the Escoffier’s system, the executive chef or head chef, leads the operations. The chef de cuisine is second in command. The third position in the chef hierarchy is the sous-chef, or sous-chef de cuisine.

The sous chef oversees and supervises the line cooks, chefs de Partie, and other chefs responsible for various operations in larger commercial kitchens. Restaurant kitchens have a number of chefs: Patissier or pastry chef, Boulanger or baker, and Glacier or frozen dessert chef. Commis chefs or junior chefs assist these positions and are responsible for smaller tasks in a restaurant kitchen.

What are the Different Types of Chefs? 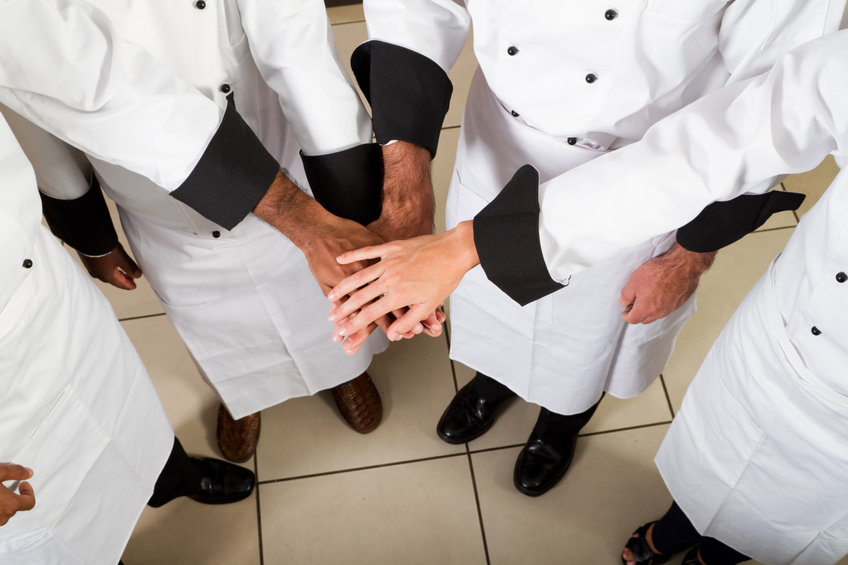 A sound understanding of the different types of chefs and how they factor into the brigade system is essential to creating an organized commercial kitchen. Enforcing a kitchen hierarchy ensures even the minutest of tasks is carried out to perfection. Different kitchen positions bring about accountability and division of labor in a hectic environment, creating an airtight back house system for your food business.