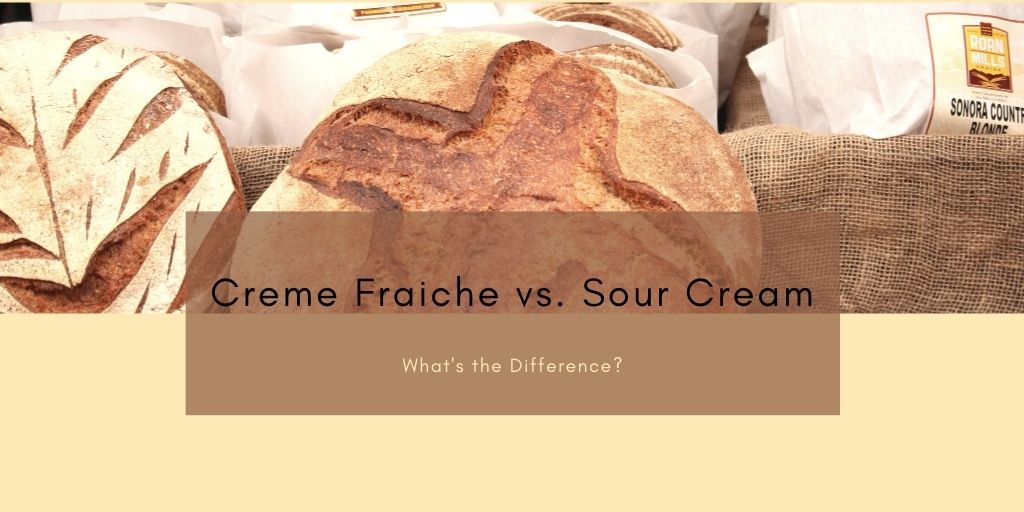 Crème fraiche vs. sour cream – is there really a difference? The same can be asked when comparing these two dairy products with cream cheese and even mascarpone. If they look so similar, can they be used interchangeably? Can they be stored in the same bakery refrigeration setups? Do they require the same types of mixers to create similar textures?

Before you can decide what to include in your bakery equipment list and how you can include these various products in your recipes, you'll need to first understand the difference between these four commonly confused dairy products.

Each of these dairy products are often confused with one another. Why? Primarily because they closely resemble one another in their coloring and their consistency. For the inexperienced cook or someone just entering their culinary education, you may be asking yourself what the difference is between each of these four dairy products.

To understand their similarities and differences, you have to look at them side by side.

This is a popular dairy product added to dozens, if not hundreds, of different recipes. Sour cream has been fermented by adding bacteria that produce lactic acid. This fermentation process causes the cream to thicken, which is also referred to as the "souring" process.

Typically, sour cream has a fat content of about 20%, and it is made with a variety of additives to give it an even thicker texture and is seasoned to taste.

Pronounced krem fresh, this is a type of sour cream. Crème fraiche has a fat content of approximately 30% and doesn't have any additional additives. It's also known to be much thicker than traditional sour cream and has a less tangy flavor. It's often preferred to sour cream when cooking because its higher fat content is less prone to curdling when heated.

Cream cheese is made by combining cow's milk and cream, giving it a slightly higher fat content than crème fraiche at about 33%. It's known for its smooth texture and rich flavor.

The final dairy product that falls into this mass of confusion is mascarpone. Again, it shares some similarities with the three above-mentioned dairy products. However, like cream cheese, mascarpone isn't a type of cream – it's a type of cheese.

Mascarpone is typically made using pasteurized cow's milk and has a fat content of 60%-75%.

While you can purchase mascarpone from many stores, most people prefer to make their own, and it's much simpler than you may think. A classic mascarpone recipe looks similar to this recipe, courtesy of The Daring Gourmet:

Mascarpone can then be transferred to your desired container and refrigerated for 3-5 days.

Sour Cream vs. Crème Fraiche: How to Best Use These Various Dairy Products

When trying to choose between crème fraiche vs. sour cream, sour cream vs. cream cheese, mascarpone vs. crème fraiche for each of your favorite recipes, it can be difficult to know what works best. That's why we've listed a few ideas for you:

Now, when we refer to warm recipes, we want you to think outside of the box. For instance, many people use mascarpone and cream cheese on a warm bagel. However, these four products can be used throughout a variety of warm recipes, including:

All four dairy products are often used within the bakery industry, thanks to their sweet and savory flavors. Some of the most frequent uses of these items include:

We're going to refer to cold recipes as recipes that don't require additional heating when you use it or used in recipes that will result in a chilled dish, such as ice cream.

Knowing the Difference is the First Step

Once you know the differences between crème fraiche, sour cream, cream cheese, and mascarpone, you'll start to see that they are extremely similar, yet different in many aspects.

The good news is that they can often be used interchangeably, especially crème fraiche vs. sour cream and cream cheese vs. mascarpone. It's also important to keep in mind that some swap easier than others.

Although they may be similar, you always want to double-check your recipes to see if swapping one out for another will alter your dish in any significant way. 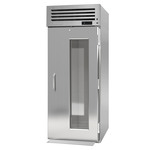 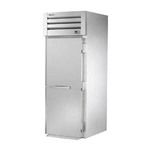 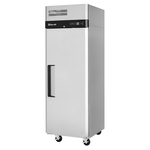